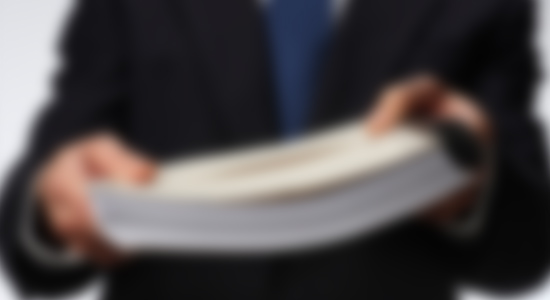 Given these elements, our research aims to address the following questions: (a) does the length of insolvency proceedings exceed what would be expected according to the law? (b) if so, what are the underlying causes? (c) how to explain the low use of pre-insolvency mechanisms? (d) what are the reasons for the steady decline in the number of special proceedings for revitalization issued in the last few years?

The project combines multiple perspectives as it includes legal, economic and sociological methods of analysis. This cross-cutting approach is intended to provide an overview of the causes that affect the length of insolvency proceedings and the use of pre-insolvency mechanisms. Such an analysis will be a major contribution to the prescriptive dimension of the project: the development of proposals aimed at promoting the use of pre-insolvency mechanisms (thus contributing to the recovery of viable debtors) and at reducing the length of insolvency proceedings, thereby mitigating its serious detrimental effects.

The project was awarded a € 196 963,13 funding by the Foundation for Science and Technology in the 2020 Call for SR&TD Projects in all Scientific Domains 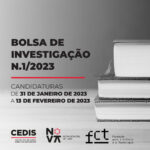 Call for Papers | «Living together in the cities of the future and the metaverse»
15 de Novembro, 2022
Últimos Eventos